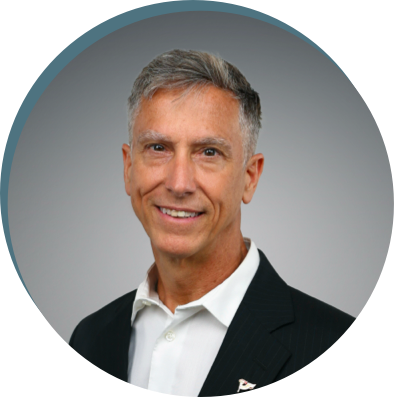 Rob is president, wealth advisor, and founding partner of Pathfinder Wealth Consulting. He has been working with retirees and pre-retirees since he began his career in the ﬁnancial services industry more than two decades ago at Morgan Stanley and Investors Financial Group. He is passionate about helping pre-retirees transition into retirement while guiding their families forward.

Born in Long Branch, NJ, Rob grew up in Manassas, Virginia, joining the U.S. Army in 1983. After graduating with honors from Avionics School as an avionics technician, Rob spent the next six years in the aviation branch – achieving the rank of staff sergeant with positions as an avionics maintenance supervisor, air assault instructor, and a reenlistment NCO.

After graduating from Officer Candidate School, he attended the Ordnance Maintenance Basic Course where he was the Distinguished Honor Graduate. He got his first duty choice to serve with the 82nd Airborne as a platoon leader and maintenance ofﬁcer with the 782nd Maintenance Battalion. His nine years of service included two tours in Korea and nine months in Operation Desert Storm. He received the Bronze Star Medal for his accomplishments in Desert Storm.

Today, Rob resides in Carolina Beach, NC with his wife, Susan. They have two grown sons, Kyle and Kevin. Rob is an avid rebreather diver and spends most of his free time searching for shipwrecks and adding to his megalodon tooth collection. 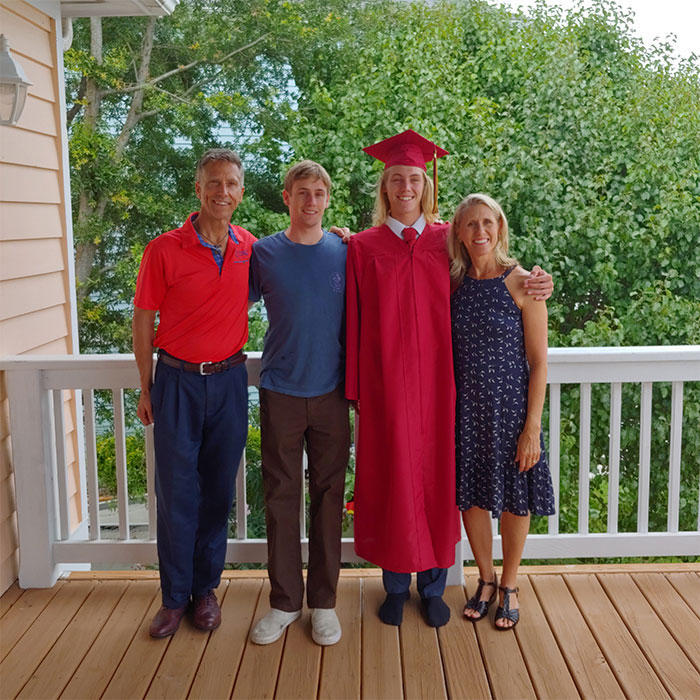 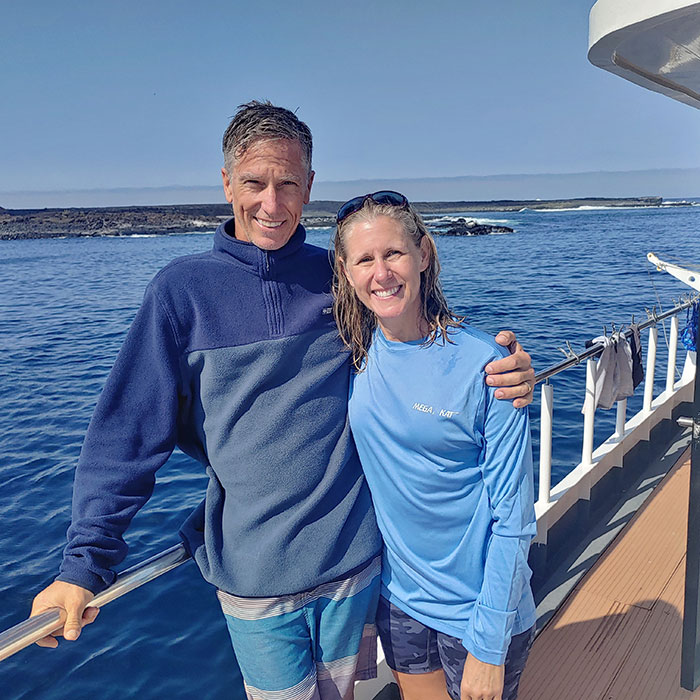 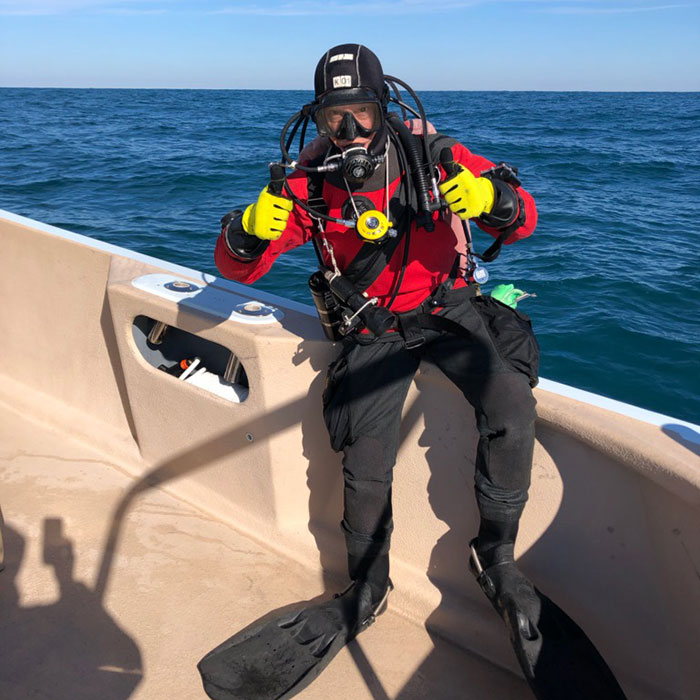