Chad Slate joined the Pathfinder team in November 2022 as an Associate Wealth Advisor. In this role, Chad helps clients plan for their future while helping them live their best life today. His favorite part of being an advisor is helping people retire with confidence knowing they are on solid financial footing because, together, they have created and executed a life plan they can rely on. Chad joined Pathfinder from a previous firm where he was also a financial advisor and planner for several years.

Chad is a proud Seahawk, graduating with a Bachelor of Arts degree from UNCW before later earning his MBA from UNCW’s Cameron School of Business. It was in this May 2003 MBA class that Chad was first introduced to fellow classmate, and eventual Pathfinder CEO, Jason Wheeler.

Chad has been a Wilmington resident for most of his life, moving to the area in 1989. From a military family, he grew up in Hope Mills, NC where his father was last stationed at nearby Fort Bragg as a member of the US Army Special Forces. Chad joined the Army National Guard after high school and was trained as a tanker while a student at UNCW.

Chad enjoys the outdoors and wonderful scenery the Wilmington area provides. He also has a passion for traveling, having explored dozens of countries from the Americas to Europe, Asia, and Australia. He is a certified Dive Master and loves being on or in the ocean any time he can. Chad also enjoys writing about sports, music, travel, culture, and entertainment, and has been featured in numerous local and national magazines. 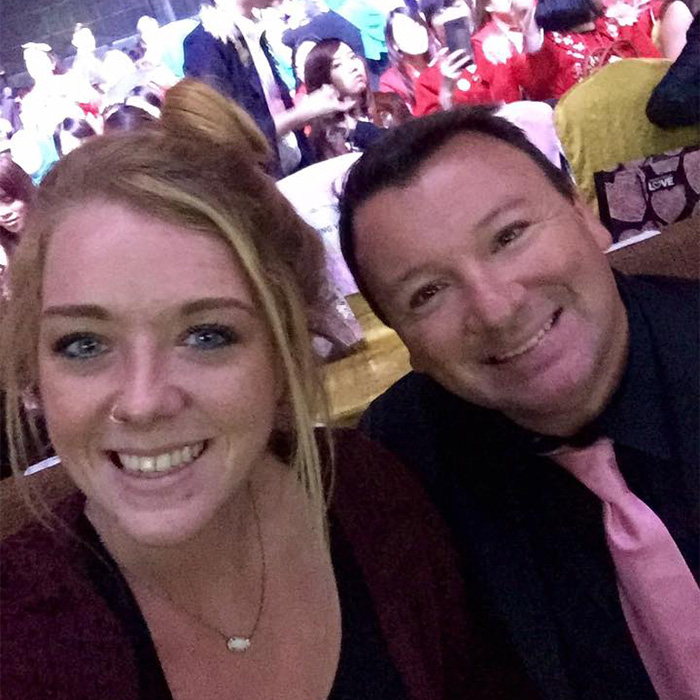 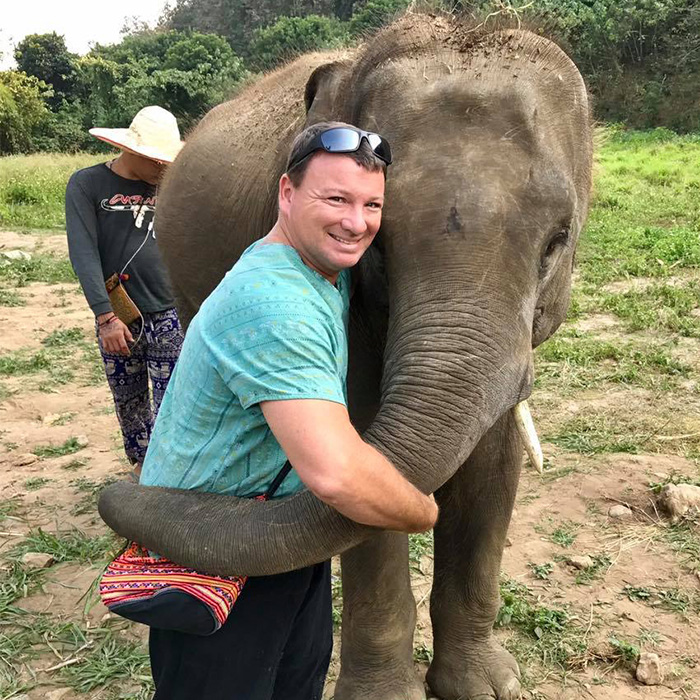 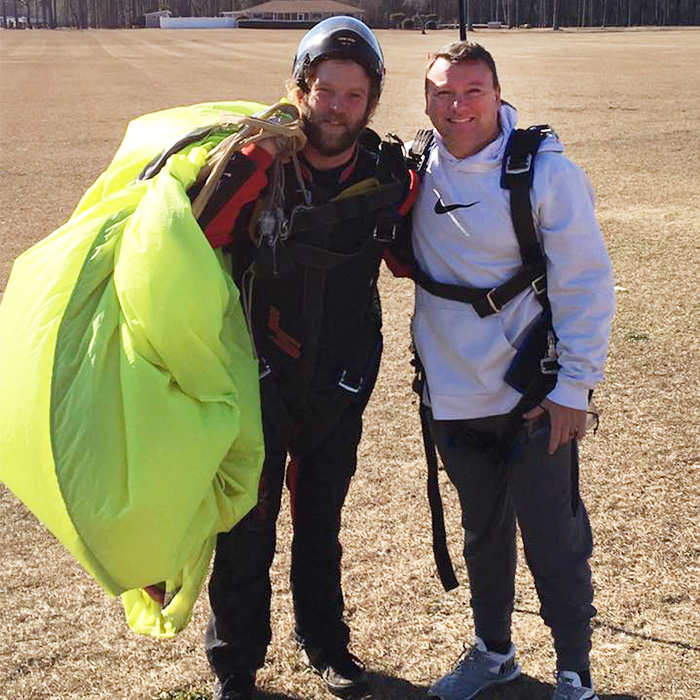 Your Pathfinder Team In Wilmington

Your Pathfinder Team In Cary